MAI-75 event from the ISS 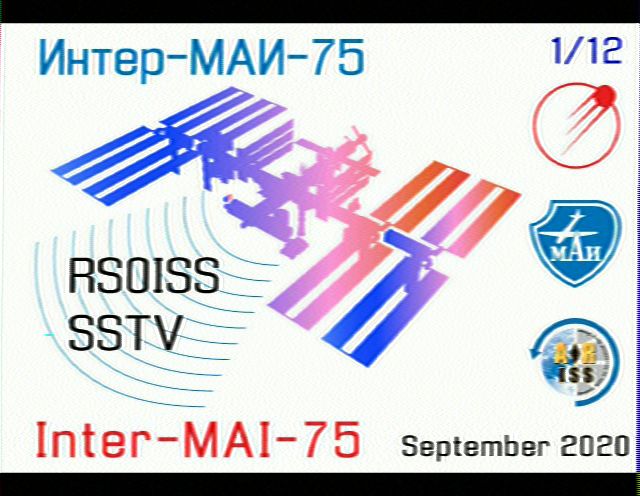 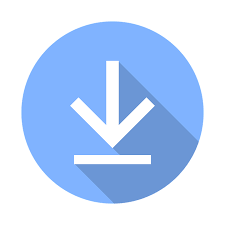 Listen for SSTV signals to be downlinked at 145.800 MHz +/- Doppler shift. The mode of transmission is expected to be PD 120.

These times will allow for one pass over the Eastern USA near the end of the scheduled times. Received images of reasonable quality can be posted at the ARISS SSTV Gallery at https://www.spaceflightsoftware.com/ARISS_SSTV/.

Any future updates on this event will be posted here on our timeline and at our Twitter account at ARISS_status. 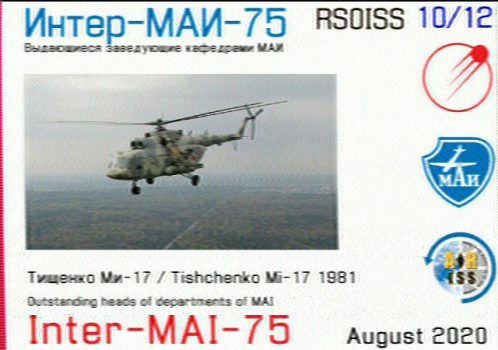 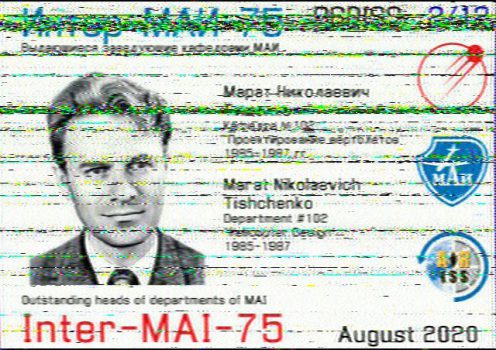 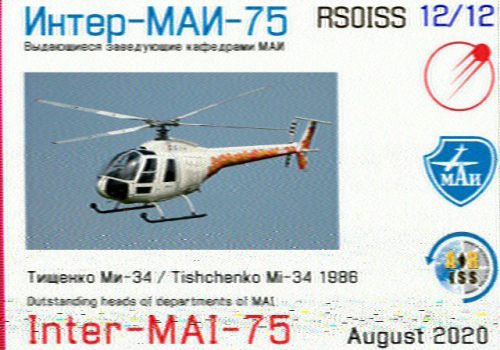 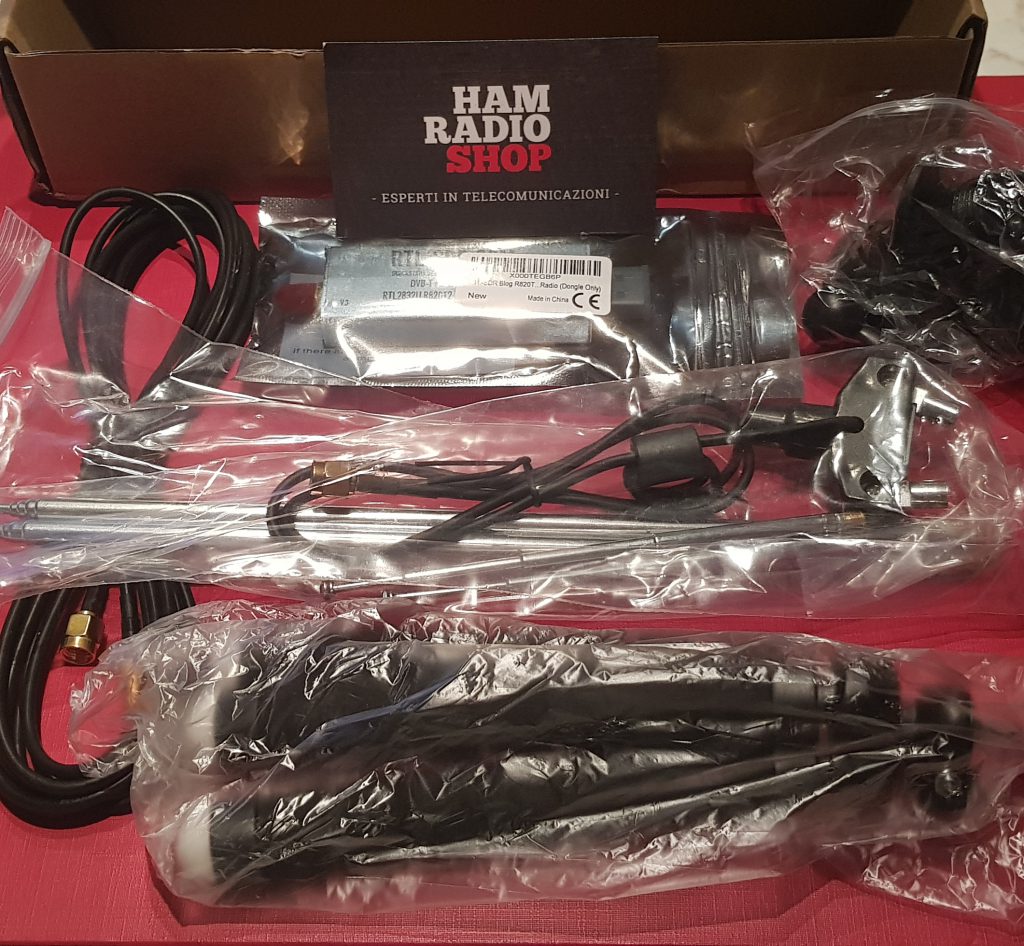 SSTV images of this series are dedicated to the American scientist, astronaut and radio amateur Dr. Owen Garriott W5LFL.

Owen died on April 15th, 2019 at the age of 88. During his rich career, he was responsible for radio communications (CapCom) with the astronauts of the Apollo 11.

In another period he was the deputy director of the Space Flight Center in the USA.

Owen participated in the flight to the Skylab 3 orbital station (1973) and in the Columbia shuttle flight STS-9 mission (1983).

Owen’s mission aboard the shuttle in 1983 turned out to be a milestone for amateur radio.

According to AMSAT, he operated the world’s first amateur radio station from space W5LFL.

It starts a new era of spaceflight combined with amateur radio.

Since then, a lot of shuttle flights have been taking place, flights to the MIR space station and now to the International Space Station (ISS) with the participation of astronauts and cosmonauts serving and using radio amateur equipment.

SSTV transmissions from the International Space Station are possible thank to the involvement of many people – ARISS volunteers from around the world. 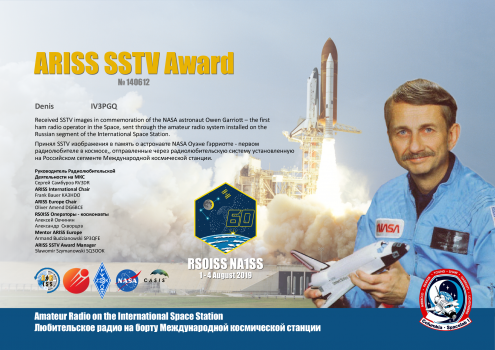 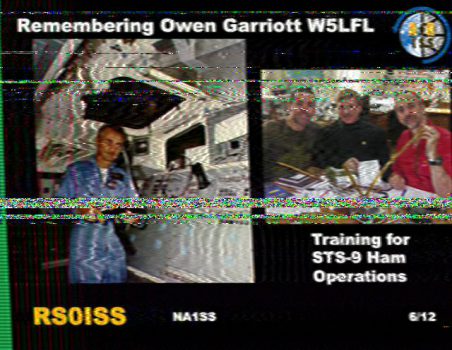 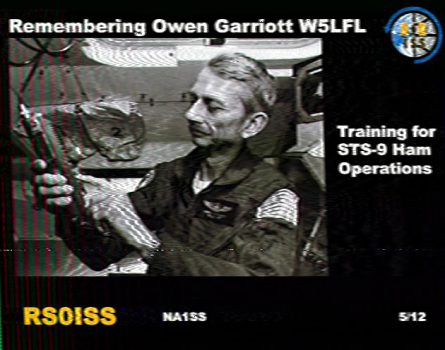 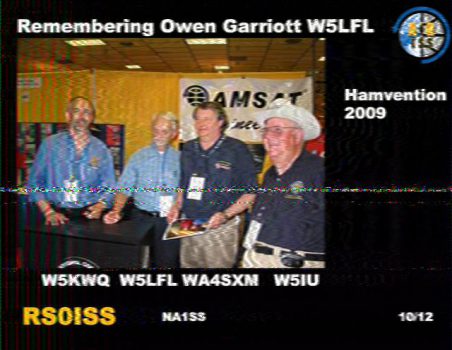 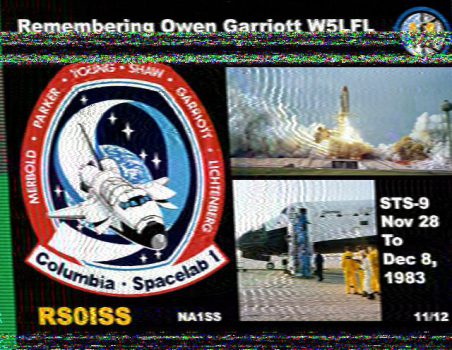 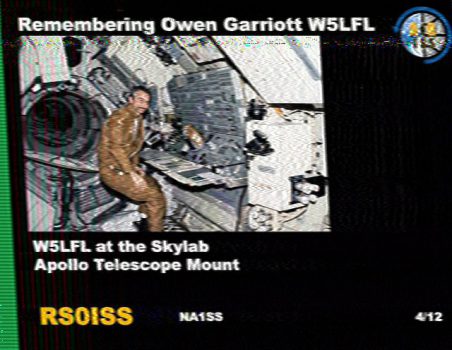 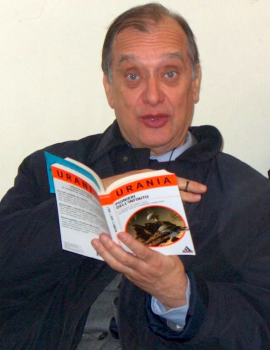 Paper qsl of the research campaign in July 2017 of the Arecibo Observatory on the HF frequencies 5.125 and 8.175 MHz. Report sent with SASE to the manager W3HNK an received in 4 months. 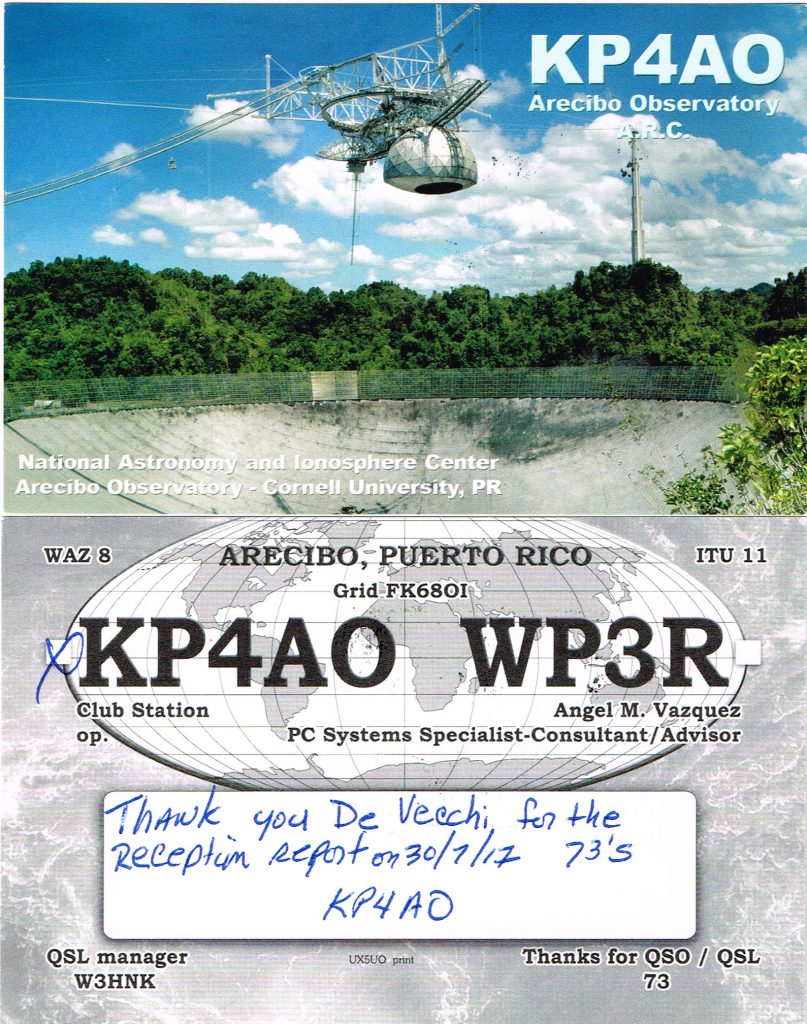 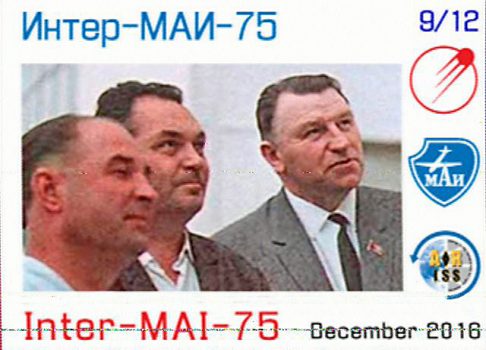 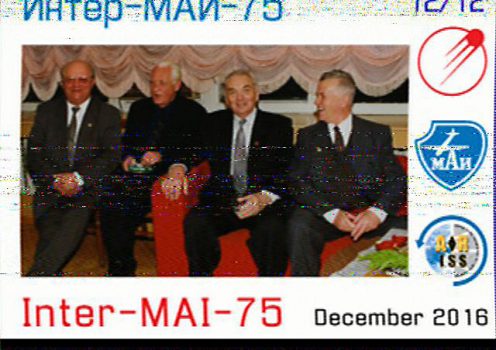 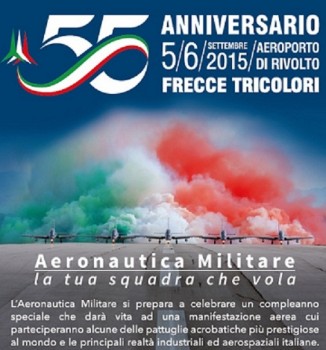 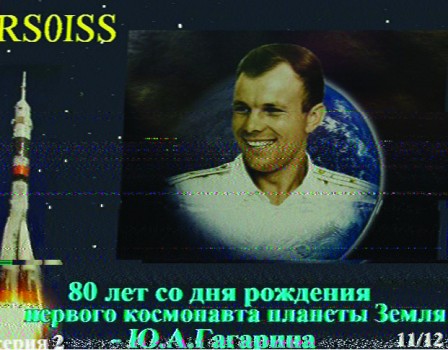 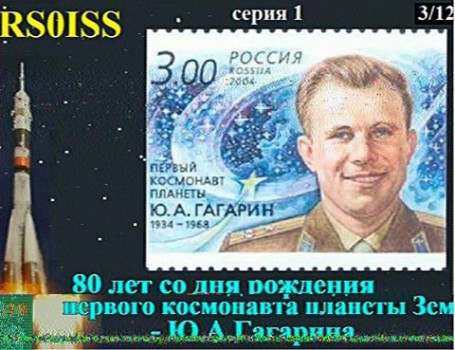 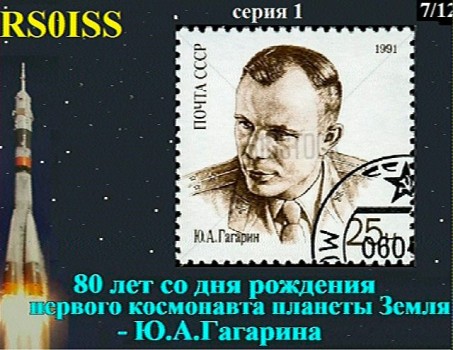 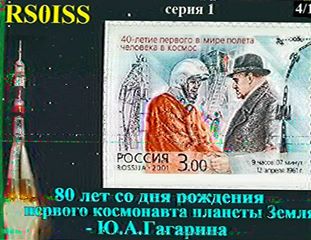 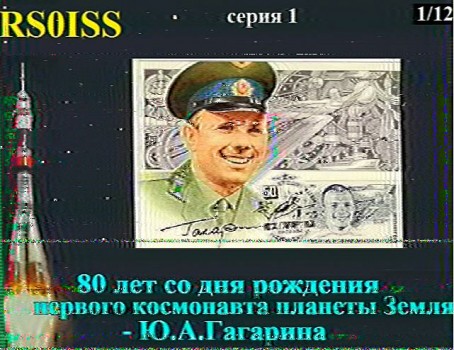 Posted by myradiowaves on 15 Dicembre 2014
Posted in: Ham. Leave a Comment