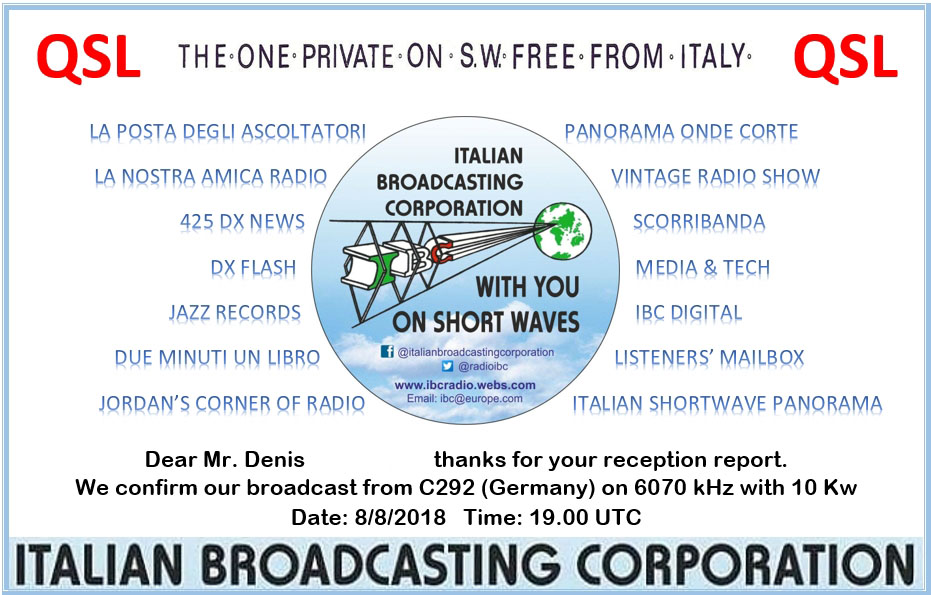 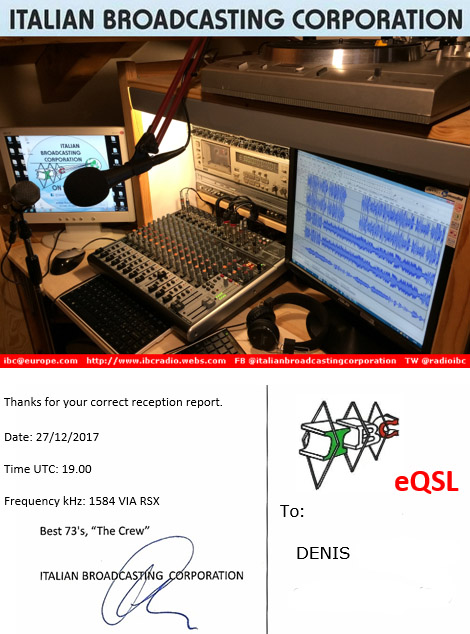 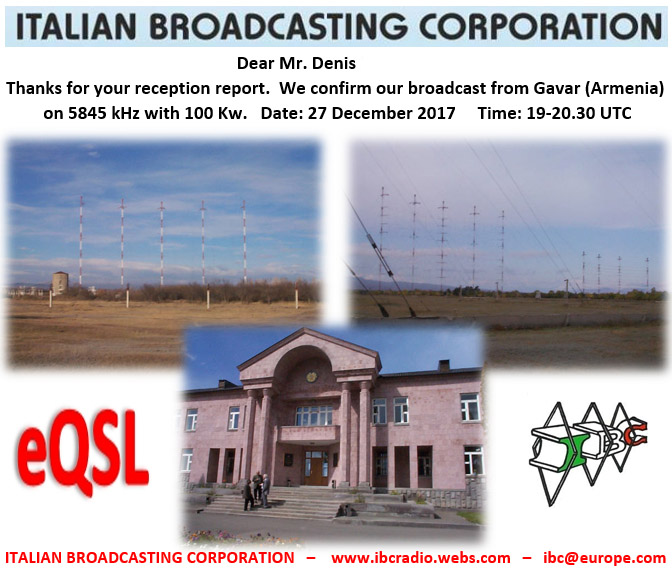 Also this weekend, we will transmit samples of text in Chinese, Russian, and Persian. For these alphabets to display correctly, Fldigi should be configured to the UTF-8 character set (Configure > Colors & Fonts > adjust Rx/Tx Character set to UTF-8, if it is not there already). Your operating system might also need font support for non-Western languages. If the Chinese, Russian, or Persian text is seen as a series of boxes in the Fldigi receive pane, copy and past those boxes to a word processor, and the text might display correctly. At the bottom of this email is a picture off what the received text in the three languages should look like.

There will be four MFSK32 images this weekend, but they will not be transmitted until the second half of the show.

DigiDX is taking a few weeks off, hence the VOA Radiogram transmissions via WRMI and IBC.  See http://www.digidx.uk/ and https://www.facebook.com/digidx/

Winter SWL Fest.  I am planning to attend the Winter SWL Fest, March 2-4, 2017, at Plymouth Meeting, Pennsylvania, near Philadelphia. Hope to see you there. Information at  http://www.swlfest.com .

Thanks for your reports from last weekend. (Or, if you are in Europe and tuned in Sunday at 1930 UTC on 15670 kHz,  reports of attempted reception.) Now that I’ve finally responded to the reports from program 198, I’ll start with the program 201 reports and work backwards.

I hope you can tune in and write in this weekend.

Twitter: @VOARadiogram  (especially active just before, during, and after broadcasts)